vyrud в Then and now, part 2
This is my second part of the report how various parts of Kaunas old town looked few decades ago and how these places looks today. Nearly all old photos I took from autc.lt site (kaunosenamiestis.autc.lt). New photos are my own.

This is one of the iconic views of our old town:

Next photo shows how this place looked in 1967:

For the comparison photocard from 1930s (my parents has the original of this photocard):

Next photo will be surprsing too. Heart of Kaunas old town - Vilnius street - in 1983:

Now this place looks next: (to be more precise - the are in perspective) ))) 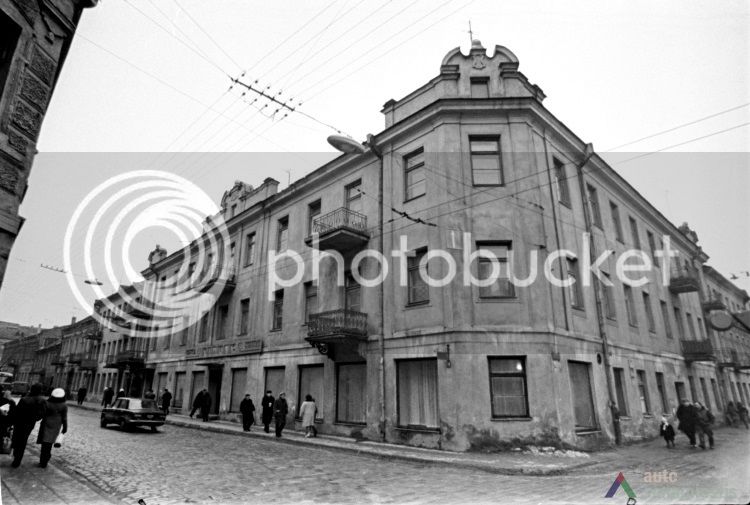 Corner of the Town Hall square: